The Apostle Shaul Was A Pharisee He Persecuted People Who Would Not Follow Traditions Of Christmas, Halloween, And Easter 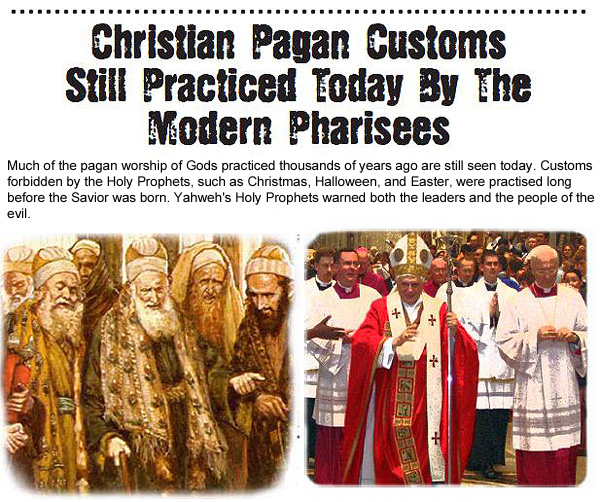 All Lies To Deceive

Add Nothing To: Take Nothing From

Every month we’ll send you a Prophetic Word Magazine and Newsletter. Just fill in your information below to get on our mailing list.

Please note – Due to the increase in postage, mailing service is free for U.S. residents only. Residents from all other Countries can read them for free on Yahweh.com.